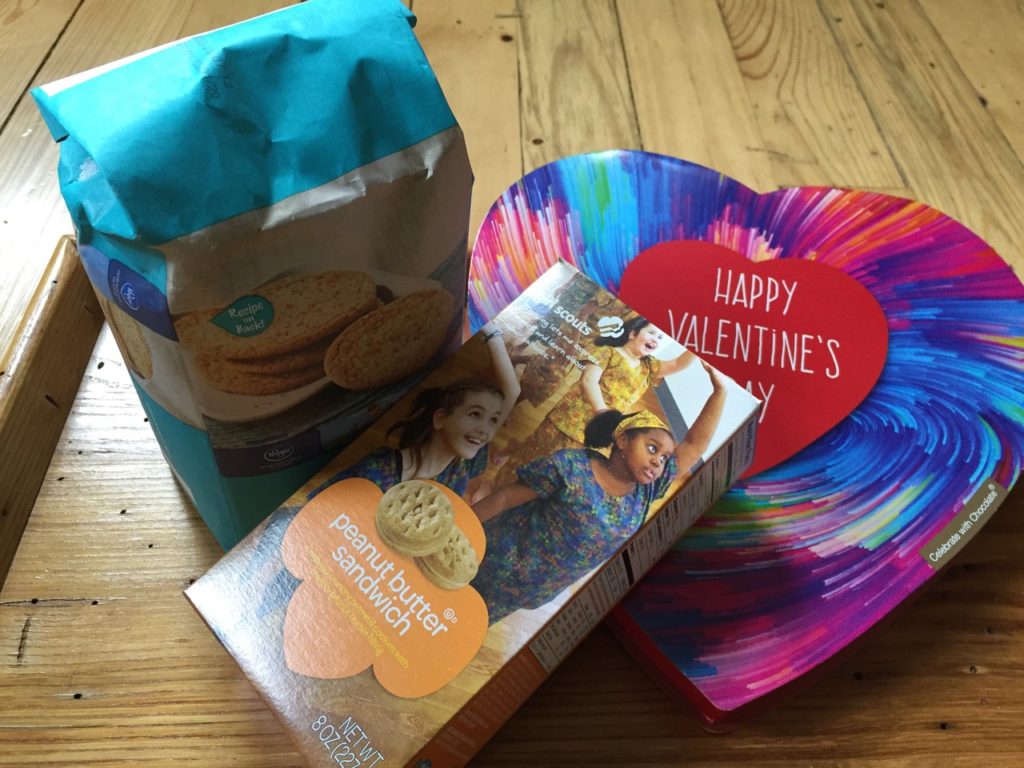 For the last three weeks — since Ash Wednesday, on February 14th — I have eaten almost no sugar. (And, man, have those three weeks felt like three years!)

I gave up sugar for Lent because, for me, it’s a real sacrifice. While I’m not much of a candy girl, I do love my cookies and pastries, the occasional dish of ice cream and that extra special slice of cake.

But I also decided to say no to sugar because sugar — granulated, demerara, confectionary, cane, dextrose, malt, tapioca syrup, brown rice syrup — all of it, is one of the undisputed no-nos of our eating world. Even more than over consuming salt or partaking of GMO produce or loading up on conventionally sprayed fruits, the war against sugar feels pretty proven.

We all know that eating too much of it can contribute to obesity, lead us on the path to diabetes, over-tax our livers, feed bad gut bacteria, sap us of energy, toy with our metabolism, cause cavities. Scientists now think that sugar intake increases our chances of cancer and dementia and even depression. Research also now shows that fat is not the culprit in heart disease as was so long espoused; it’s sugar.

We also have been told over and over that hidden sugars are the true enemy, that even when we think we are eating healthily, we are taking in much more sugar than we believe.

So what would it take, I wondered, to erase sugar from my life?

A lot, it turns out.

To completely do away with sugar, I quickly realized I needed to stop buying nearly every packaged food at the grocery store.

I was shocked to find out there is sugar in my Grey Poupon Dijon mustard. And in every single store-bought cereal except Grape Nuts and Shredded Wheat. (Help me out, here, if you’ve found others!) The only boxed cracker I can eat is Triscuits. Nearly all deli meat is off-limits. (Yes, even humanely-raised bacon with no nitrates and locally cured chubs. Sigh.)

After years of reading labels on almost everything I buy, (Is this food organic? What kind of chemicals are used to preserve it? Are artificial or natural flavors on the ingredient list?) I’m seeing how much sugar I’ve been blindly allowing in my grocery cart.

Apparently, my internal dialogue has gone something like this: “Yes, there’s malt in these crackers, but it’s fairly far down the list. Or, it’s a granola bar, what do you expect? Or, at least sugar is a real food.” I’m realizing that while I focused much attention on keeping unpronounceable ingredients off my family’s plates, I permitted too much sugar on them.

So, for the record, a list of all the things I’ve eaten or nearly eaten that broke my sugar fast: My Vitamin D gummies. Store-bought pita bread. Stacey’s pita chips. That blueberry muffin at Starbuck’s. A San Pellegrino blood orange soda (whoops!) Kombucha (this is borderline as many kombuchas contain only the sugar that is fed to the starter and do not add any after the fermentation process is complete). Food Should Taste Good sweet potato chips. Snyder’s pretzels. Dried cranberries. My homemade marinara sauce.

Yes, all these foods (none of which are even sweets!) contain sugar of some kind.

So what, exactly have I been eating over the last three weeks? Unprocessed cuts of meat. Fruits and vegetables, fresh and frozen. Homemade bread. Eggs. Cheese. Homemade yogurt. Nuts. Brown rice. You know, really real food.

I’ve enjoyed snap pea crisps and Lundberg’s wild rice cakes and freeze-dried fruit (which tastes super sweet but has no added sugar). Larabars are clean. Raisins without added sugar aren’t too hard to find. Same for peanut butter. Potato chips and tortilla chips have only a few ingredients and zero sugar. I’ve made my own fruit smoothies. I’ve even baked muffins, substituting honey or maple syrup (which I am eating in moderation as they are less processed and low-glycemic sweeteners) for the granulated sugar.

It turns out that giving up sugar might be the easiest way to cut out junky food in general.

One lovely surprise has been that in our homemade waffles and pancakes, we simply left out the small amount of sugar the recipe called for and did not replace it with anything. None of us even noticed the difference! (One tip I read for reducing sugar is to reduce the sugar in all desserts you bake at home by a third.)

I have three more weeks until Lent is over. Three more weeks of saying no to sugar. It’s got to get easier as my palate adjusts and my cravings for cookies fade. It should also become more routine as I’m better aware of what to avoid (umm, nearly everything in a jar or box). I know I can do this!

I also know I’m going to be making some changes to what’s showing up on my table, even after my sugar fast is done.